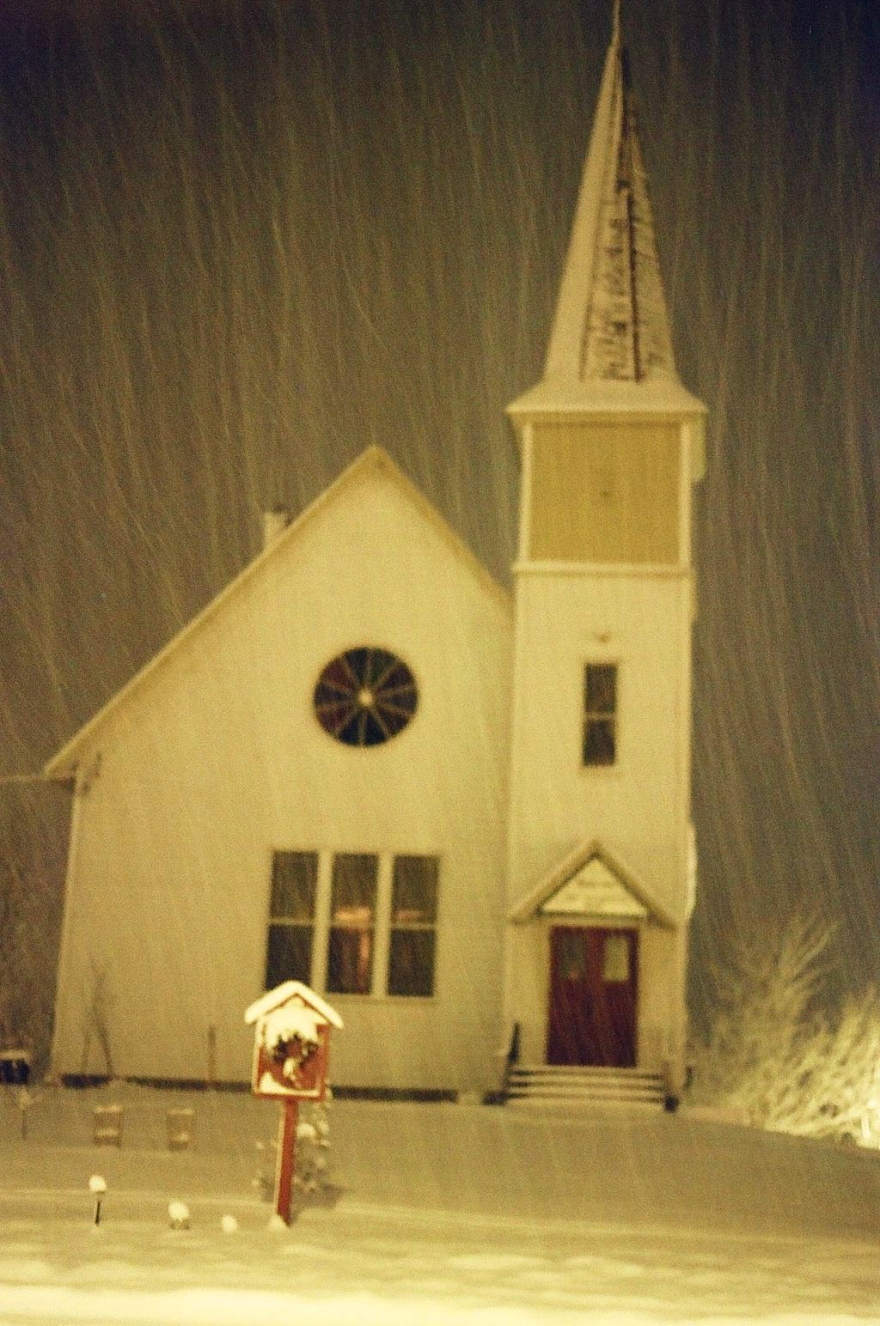 Some sadness has no origin, says the father
tying his son to a post.
I wake up asleep.
Most monkeys die of dislocations in the wild.
My remote, where is it? Awful things
have happened to Daffy Duck.
Was that the cause or result of his daffiness?
His bill blasted to the back of his head.
His eyes bounced around.
Deep inside his male-feathered brain
is the need to fuck or fuck up
everything beautiful, even the Parthenon.
Yet he returns again and again from what
would kill and make inedible
an ordinary duck.
Is this too the power of daffiness?
How unlike being a dead pharaoh,
which is damned serious business.
They lay you down and dig in.
Here’s a lovely scarab-encrusted jar
for your pancreas. Here’s a hook
to pull your brains through your nose.
Not great for your slaves either, strangled
and pickled in lesser materials.
And lots of cats. In the Valley of Eternals,
you’re perpetually in profile, talking
out of the side of your mouth to jackals.
The air smells of lilacs and barbed wire.
You enter the ballerina’s lair.